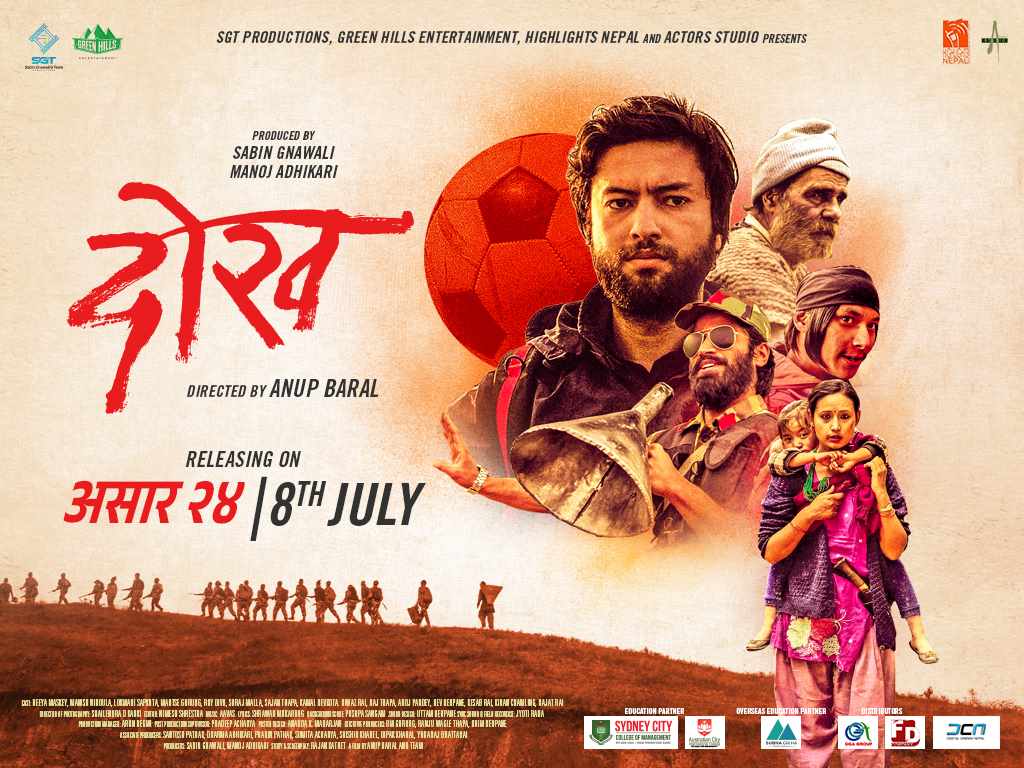 After a few no-gooders from Salley village beat up a boy from a neighbouring village, a long-running feud over a contested forest flares up. With the insurgency at its peak, the rebel commander suggests this dispute be settled through a game of football. In the midst of all this tension a new teache... 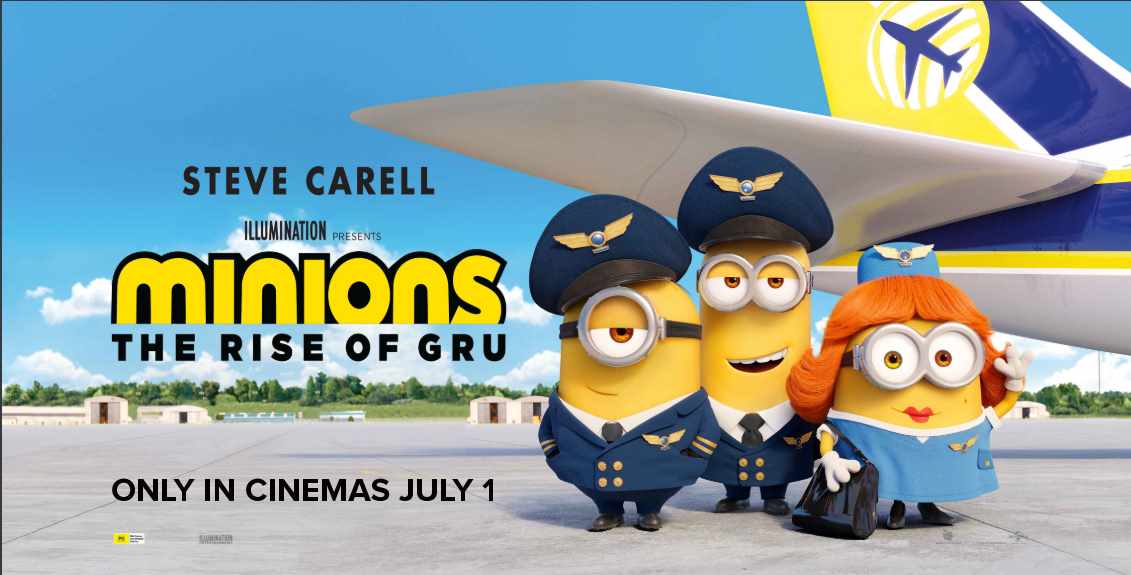 Minions: The Rise of Gru

The untold story of one twelve-year-old's dream to become the world's greatest supervillain.

A look at the life of the legendary rock and roll star, Elvis Presley. ELVIS is an epic, big-screen spectacle from Warner Bros. Pictures and visionary, Oscar-nominated filmmaker Baz Luhrmann that explores the life and music of Elvis Presley, starring Austin Butler and Oscar winner Tom Hanks.

A story set in the heart of Patiala and much like the city, it's full of love and laughter, colour and drama. This story is all about family and its values, unresolved yearnings and unexpected reconciliations.

The protagonist is stuck in a rut with his negative and lonely lifestyle and spends each day in the comfort of his loneliness. A pup named Charlie who enters his life and gives him a new perspective towards it. 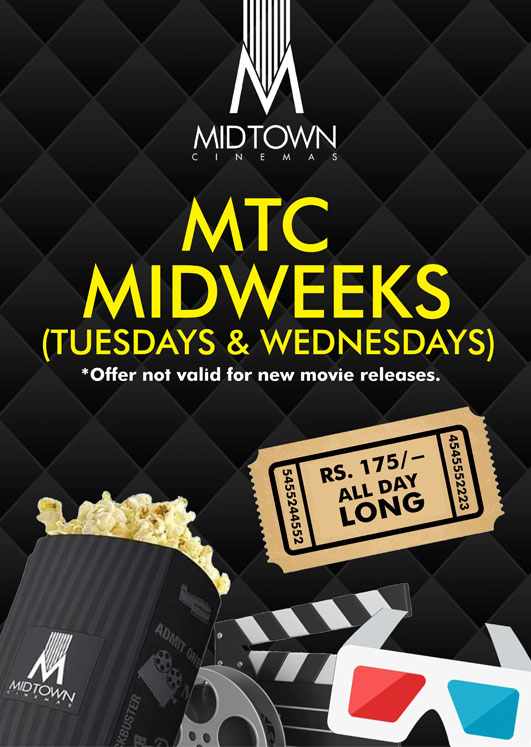 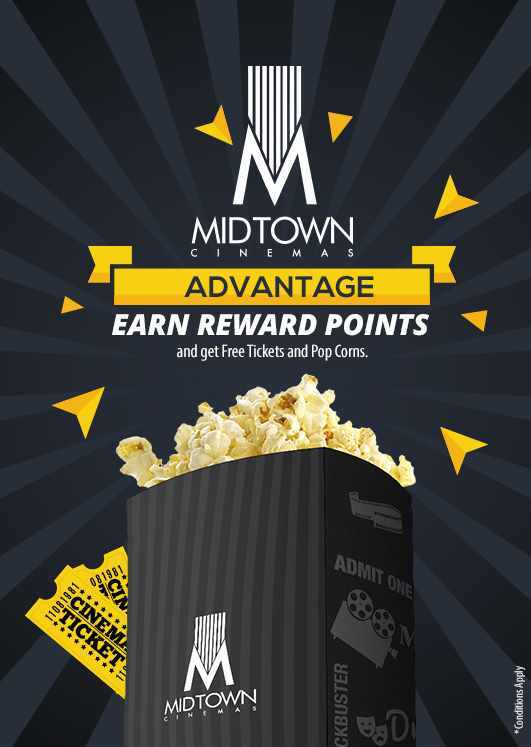 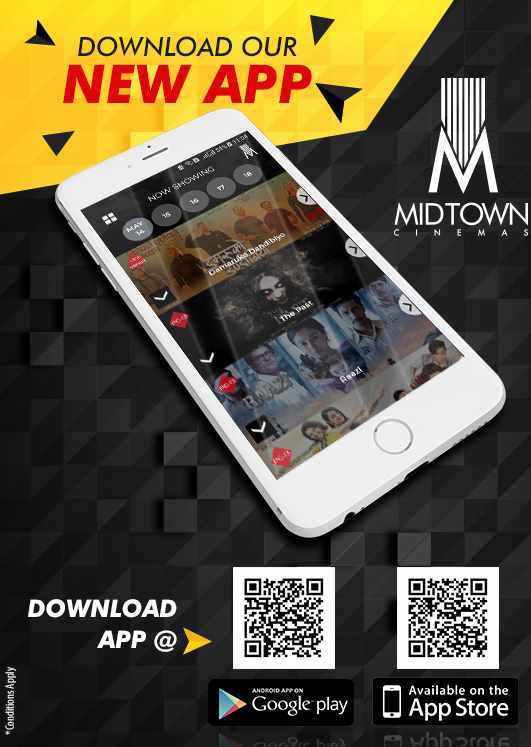 After a few no-gooders from Salley village beat up a boy from a neighbouring village, a long-running feud over a contested forest flares up. With the insurgency at its peak, the rebel commander sugges...

The untold story of one twelve-year-old's dream to become the world's greatest supervillain.

MidTown Galleria is a world class entertainment and lifestyle destination in New Road, Pokhara. Anchored by two state-of-the-art movie theaters, our property includes restaurants, salon, boutiques, cosmetic stores, kiosks, shoe stores, apparel stores, café and so on. In the contemporary age dominated by extremely busy schedules and massive amounts of screen time, destinations like ours are not only the foundation for retail economies but are slowing turning into social sanctuaries as well. While we are trying our best to create a great experience for our visitors, we also end up creating a very practical platform for businesses, brands and events who would like to reach out to their potential customers and audiences.

The story of MidTown Galleria cannot be started without first referring to the story of our founder, Mr. Jit Prasad Dwa. Born in June 1930, he entered the world of business at a very early age, without any kind of formal schooling. Starting from a textile trading business (which is still going strong in Palikhe Chowk, Pokhara), he ventured into several other sectors including manufacturing, trading, entertainment and banking. Whatever the sector be, the core mantras of doing business were the same: value creation, self-education, integrity and persistence. 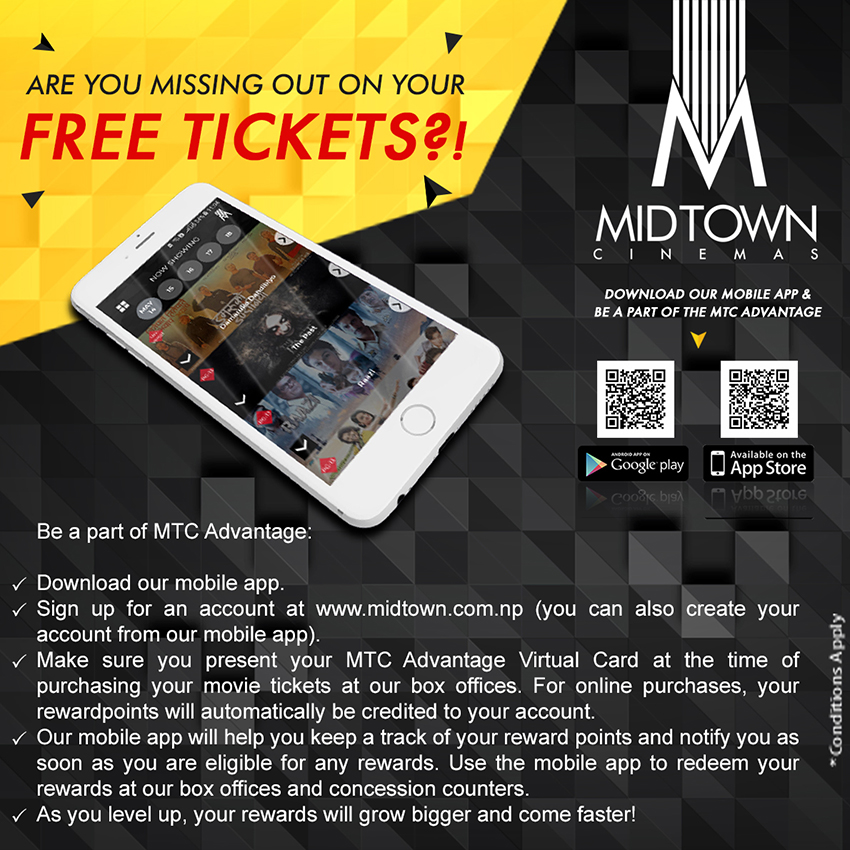